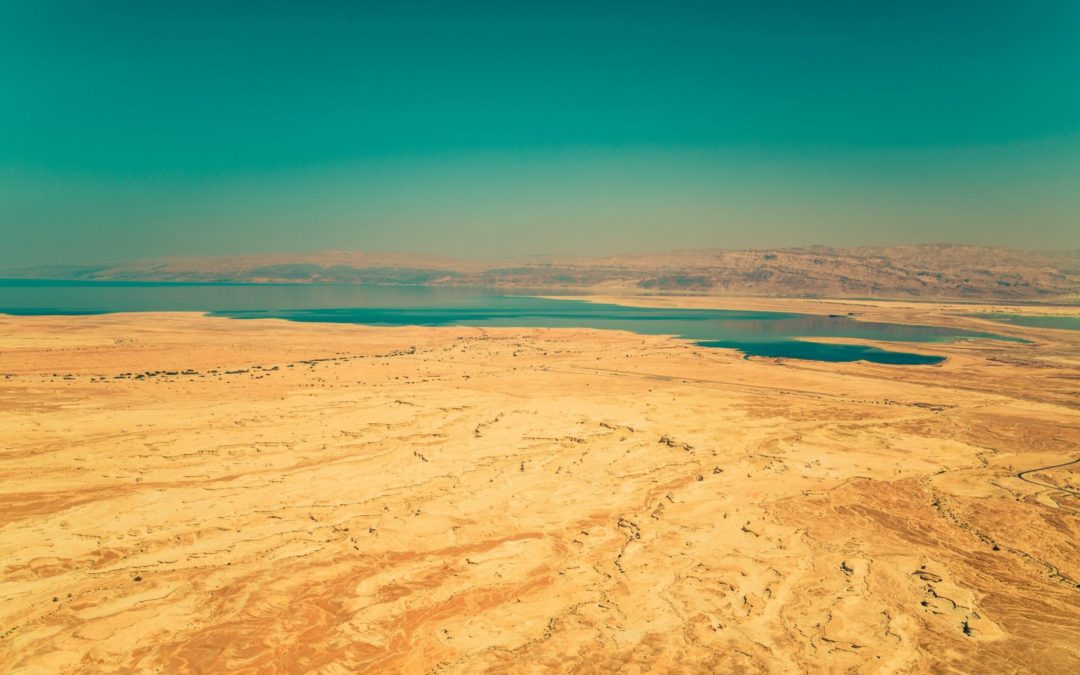 The novel, My Name is Asher is Lev written by Chaim Potok relates the story of a young Hasidic prodigy gifted with artistic talent. The story introduces the world of the fictional “Landover” Hasidim very akin to the Lubavitcher Hasidim. Inevitably however, his gift and passion for art push the boundaries of such a conservative tradition and lead him to controversial art forms. In the end, this passion results in his being ostracized from his local community.

The halakhic definition of a Jew is that of a person who is born of a Jewish mother or is halakhically converted to Judaism. When one contemplates the validity or sufficiency of this definition, however, one must determine what framework the question is being answered in since that context will inform the answer, and to what setting the definition will be applied.[1] Potok’s novel indirectly reveals how the question of who is a Jew and what constitutes Jewish identity were and are perceived by a segment of Eastern European religious Jews.

The Boundaries of the Community

Asher’s artistic talents lead him into conflict with his father quite early in his life. His desire to improve his skills leads him to social, moral, and religious situations which create a confrontation within himself as well as with his Ladover community. When faced with the reaction towards his extreme artistic work, Asher Lev comments:

Yet while Asher Lev pushed the envelopes of propriety and of the “fences around the Torah” in the end he remains a Hasid. He davens, he eats kosher food, celebrates the holidays, and remains in a Hasidic world.[3] For the Hasidic world in which Asher Lev is born into, Judaism and Jewishness are singularly connected to the covenantal expressions found in the Torah and in Jewish life exemplified in Hasidic thought.

The world of “Ladover” Hasidim understands the world quite simply. There are religious Jews, non-religious Jews, and Gentiles. They interact and even excel in business in western society, but their commitments to and understanding of Jewish identity compel them to understand the world through a sieve which cannot be separated from a matrix of Jewish observance, persecution of Jews, and of an ever present consciousness that there are boundaries to the non-Jewish world that cannot be crossed.

When Asher Lev pursues his artistic talents to maturity, he receives a stern warning from his non-religious, Jewish mentor.

The best understanding of who a Jew was in the biblical period was that a Jew was a partner or member in a covenant community. During the Medieval period, the matter of Jewish identity was further complicated by the phenomena of apostasy and conversion. Neither concept is developed in the Bible. The Bible, particularly the Prophets, note the existence of idolatry among the people of Israel, but strikingly does not view idolatry as the basis for negating community membership. The confrontation of Elijah and the prophets of Baal in Kings reveals that according to this account most Israelites were worshipping Baal. While Elijah challenged the priests of Baal and the people’s idolatrous behavior, the people of Israel remained within the fold so to speak.

In the Talmud there is a phrase, “The people of Israel though they sin are still Israel.” Rashi interprets this phrase as “a single” Jew versus corporate Israel. Therefore if a Jew sins, that individual is still a Jew; you can check in so to speak; but you can’t check out. Dr. Sherwin argues that this is a misinterpretation and that there are bases for exclusion as well as inclusion.

The importance of understanding the framework in which an answer is given is by asking what the definition of an atom is. The answer and its validity depend on whether the framework is ancient Greek philosophy or for example modern science. Greek philosophy and Quantum Mechanics render very different answers reflective of different periods of history, different presuppositions, and different scientific concerns; both are arguably valid yet in many ways incomprehensible and meaningless to each other. Therefore defining a Jew or describing Jewishness for halakhic, social, or theological considerations is a difficult task since history has been witness to a variety of groups and individuals defining themselves as Jews and defined by others as Jews according to different standards.[5]

[1] The quest to establish the definition of a Jew can easily be divided into a number of potential categories including a racial or ethnic basis, genealogical, secular, nationalistic, Zionistic, responding to Anti-Semitism, and sociological.

Posted by Rabbi Dr. Juan Marcos Bejarano Gutierrez the director of Yeshivat Meor Enaim. He is the author of The Creation of Jewish Identity: From the Biblical Era to the Second Temple Period and 19 additional books on various Jewish topics. If you purchase through our link, Yeshivat Meor Enaim gets a commission to help continue our mission.