How important was the Birkat HaMinim? 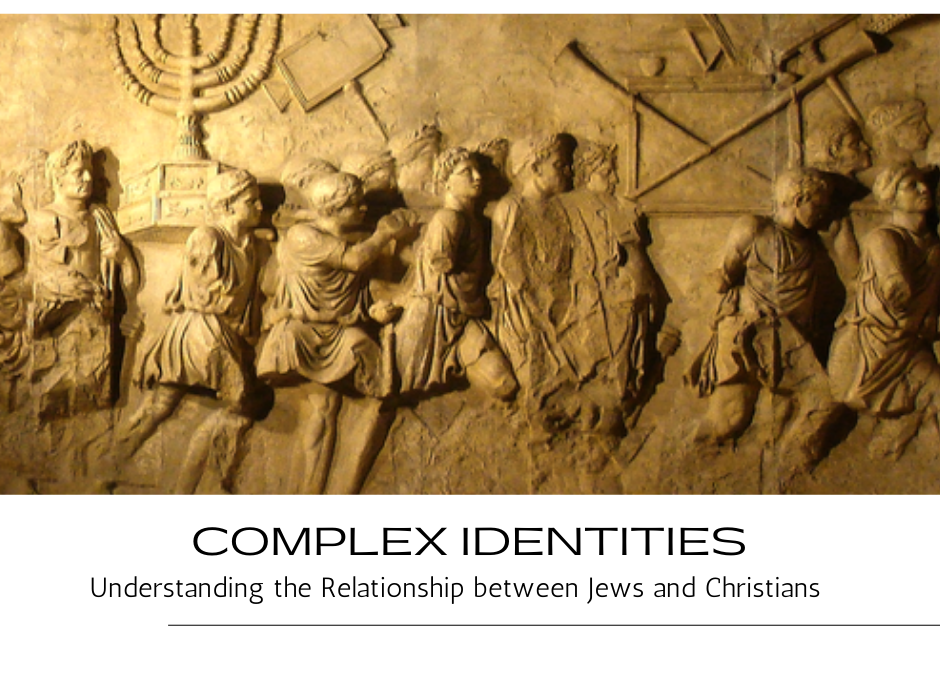 Does the Birkat Haminim really show the Break between Jews and Christians? Did its adoption point to a definitive break between both communities?

The institution of the Birkat HaMinim,  i.e., the malediction against heretics by the rabbi’s at Yavneh is often used to justify a definitive separation in the eighth or ninth decades of the first century. The problem with this is that it affords too much power and uniformity to the nascent rabbinic class. There is no reason to question the implementation of such a malediction. But the Talmud does not record the malediction was specifically targeting followers of Jesus. Later versions indeed mentioned the Nazarenes but here we are left with another predicament. Is the reference specifically towards non Jewish Christians or are they directed toward Jews who supported the messianic claims ascribed to Jesus?

Checkout the podcast episode below from Complex Identities to learn more! Check out How Important was the Birkat haMinim?