The Rise of the Inquisition: Audio Book Released! 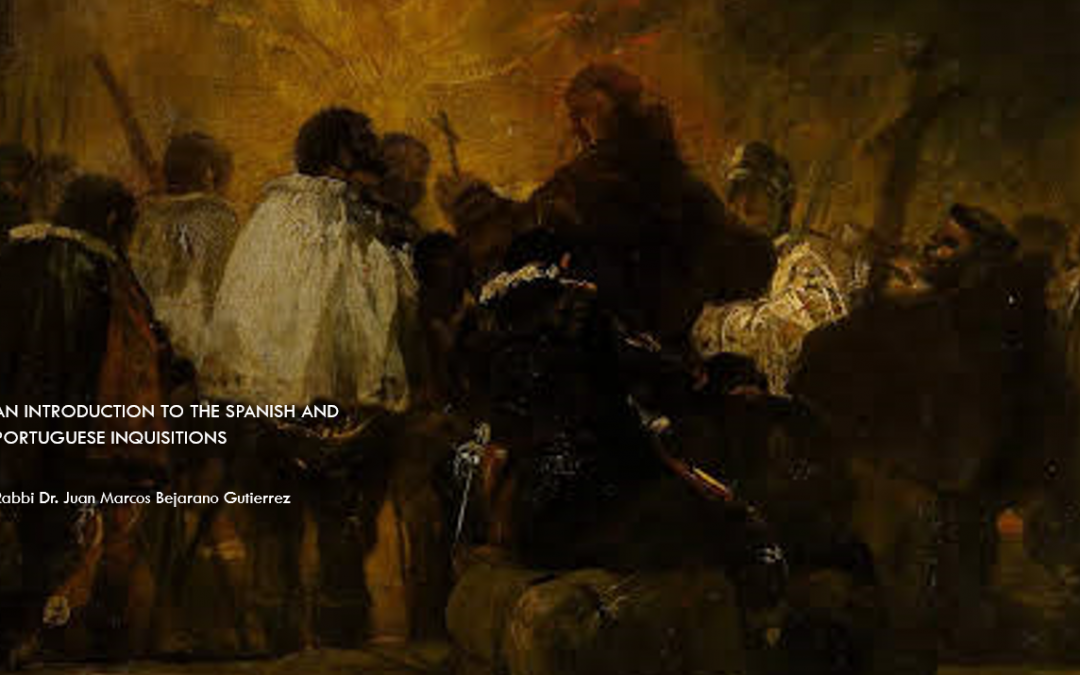 Thousands of Jews forcibly converted to Christianity in Spain and Portugal were subjected to religious persecution for continuing to adhere to their ancestral faith. The Spanish and Portuguese Inquisitions lasted for centuries, and when their attention on Judaizers ended, they switched to other concerns including Protestantism, Bigamy, and Blasphemy. The Inquisition typically conjures up images of intolerance, persecution, and violence and rightly so. Many people think of it as a reflection of the spiritual, scholastic, and scientific darkness of the medieval period. Hundreds of thousands of trials were processed during its lengthy reign. Thousands died at its hand. It seems hard to believe that the Inquisition ended as recently as the third decade of the nineteenth century and then only with some reservations. Checkout the audio book form of The Rise of the Inquisition.