The Concept of Sonship in Jewish Thought 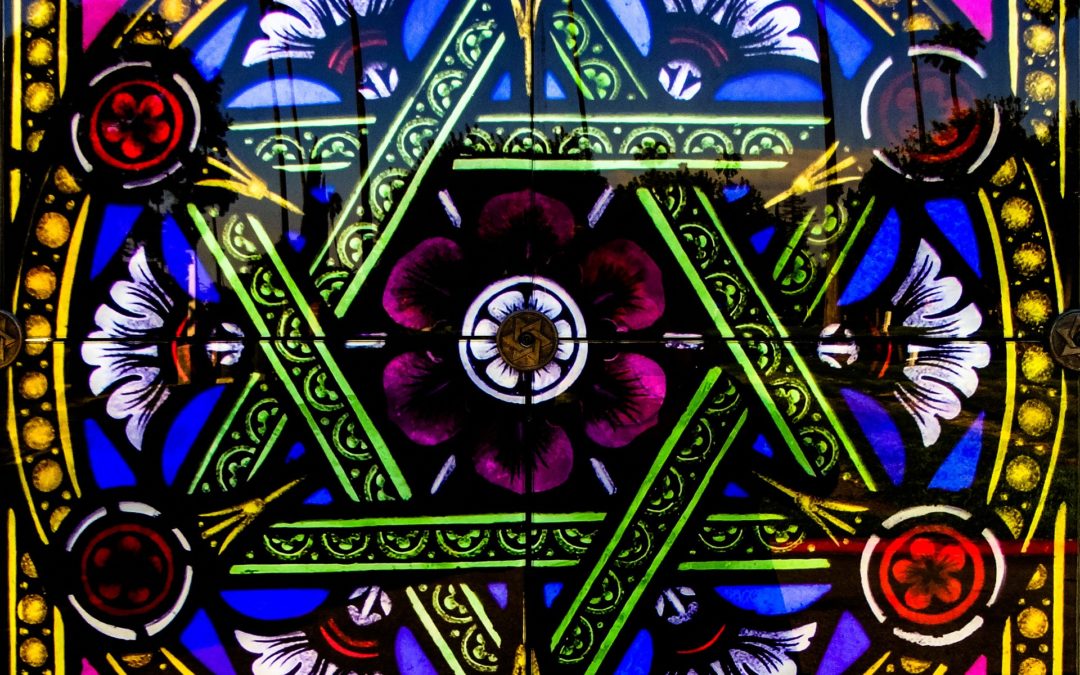 A friend recently asked me whether Christianity had been a topic of discussion at the three traditional Jewish institutions I studied at. I remarked that it was never a central topic of discussion, but that it did arise on occasion. When it did, there were three contexts in which the topic arose. The first was historical. That is, if a professor or rabbi believed that the New Testament, for example, included something which could illuminate the primary focus of discussion, it would be referred to explicitly, e.g., with a quote, or reference to a general concept. Similarly associated, was the study of the New Testament in the panoply of literature of the Second Temple Period.

That is, if we were discussing the Scrolls as Qumran or Josephus, we might also discuss the New Testament as examples of literature during this era of history. The Halakhic letter at Qumran might be surveyed as an example of early Halakhic material, while the New Testament might be examined as genre of historical narrative or inter-group polemic. Interestingly, in a class devoted to the literature of the Second Temple, I remember that a review of the gospels was included in our readers, but that the topic was not specifically discussed in class.

A second context was polemical. Most rabbis and professors did not directly address Christianity except in passing, but there were occasions that criticisms against Christianity were expressly made. One of these individuals that stands out, had lost family in the Shoah, and the impact of anti-Semitism, greatly fueled by Christianity was understandably real. The observations he made could have been justifiably levied in any other context, but the emotional dimension was undoubtedly present. When professors refrained from such emotion and broached a Christian idea in a dispassionate manner , students often raised questions which stirred short but intense discussions.

The last context in which Christianity arose, and probably the least frequent, was that of interfaith dialogue. A few rabbis had devoted significant time to interaction with Christian communities, especially the Catholic Church and a serious understanding of the New Testament was undertaken by them as part of this endeavor. The greatest influence on me, Rabbi Dr. Byron L. Sherwin had included a chapter in one of his works devoted to the idea of Jewish reconsiderations of Christian theology. This task was not simply a matter of familiarity for him or others, but was often coupled with a genuine interest if not desire in conciliating the two religious traditions in some form that might bring about benefit to both. All the being said, discussions on Christianity were never central to the curriculum as one might expect, and yet because of a combination of history and texts, such a discussion was never far removed.

Why do I raise this in a work focused on G-d and the complexity of His nature? I raise it because, some subjects are often seen as uncomfortable to many in the Jewish community. Despite the Jewish origins of certain ideas, the proximity of concepts that appear to have become central to Christian faith raise a measure of theology discomfort and concern if not fear among many Jews. Unintentionally these topics become, if not taboo, relegated to the domain of scholars where the impact is rarely felt.

That being addressed, the topic of sonship is perhaps one such theme. The Hebrew Bible knows of the idea that Israel is G-d’s firstborn son. Other passages referring to the king, speak of his adoption as G-d’s son. By interpretation, these passages were later extended to a future messianic figure. But the overall picture of the concept is limited perhaps because it stirs imagery of the concept as understood in Christianity, or alternatively, because the concept was simply not stressed in the sea of other concepts. In this sense, the impact of Christianity on Judaism may be superfluous but it may be sufficient to temper the interest.

The topic of sonship is Jewish thought, more specifically within Jewish mysticism is a subject undertaken by Moshe Idel, in his monumental work titled, Ben: Sonship and Jewish Mysticism. Anyone who has read this incredible work understands why it won a National Jewish Book Award. At 722 pages, it is a work that demands careful study and requires extensive review. Moshe Idel, the student of Gershom Sholem, writes on the concept of Sonship as it appears in Philo, Hekhalot literature, Hasidei Ashkenaz, the Kabbalistic works of Abraham Abulafia, Moises Cordovero, etc. and in Hasidut. Unrestricted by theological prelidictions, Idel is capable of considering the wide range of Jewish views on the topic.

If you are fascinated by this topic and the relationship between Judaism and Christianity, then Ben: Sonship and Jewish Mysticism is a requirement.

Posted by Rabbi Dr. Juan Marcos Bejarano Gutierrez the director of Yeshivat Meor Enaim. He is the author of The Converso Dilemma: Halakhic Responsa and the Status of Forced Converts and 19 additional books on various Jewish topics.