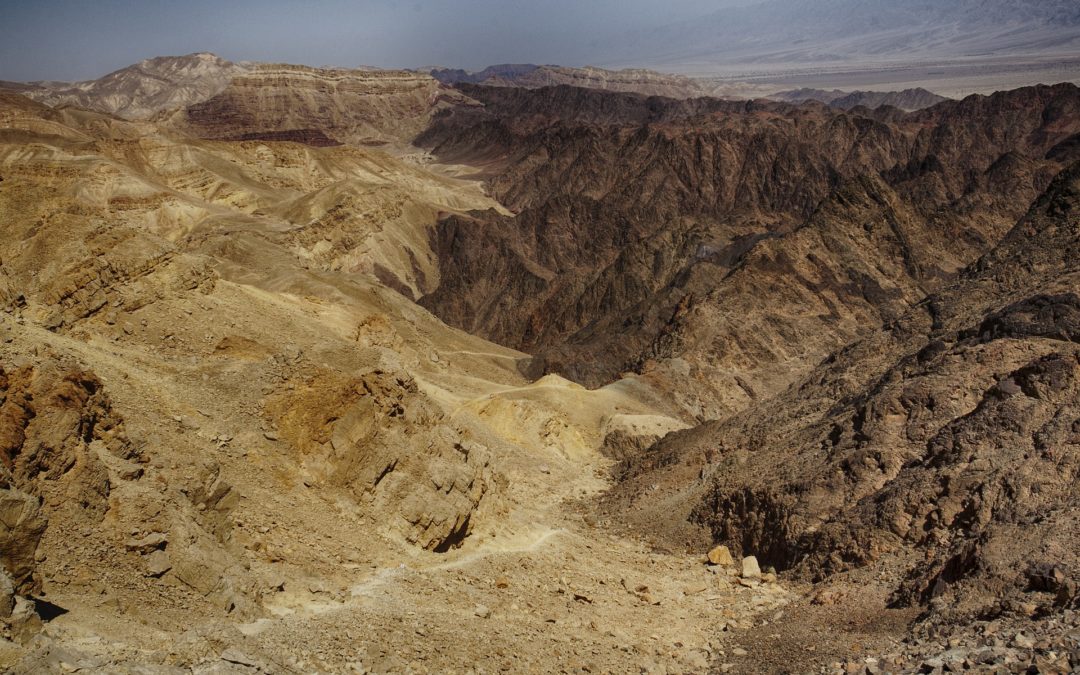 Every scholar has his or her unique story. Few, however, have as fascinating a story as the legendary Geza Vermes. Even fewer can weave their personal stories and transform their struggles as strengths into their professional work. Geza Vermes was one such person. Vermes was from Hungarian Jewish background and survived the Shoah, i.e., the Holocaust, though his parents perished.

His family had converted to Christianity as a means to escape the growing tide of anti-Semitism and he attended at Catholic seminary. He became a priest for several years. Despite his conversion and service as a Roman Catholic priest, he was not purportedly allowed into the Jesuit or Dominican orders because of his Jewish background.

Vermes eventually moved to the United Kingdom where he became a renowned scholar of the Second Temple period, especially the Dead Sea Scrolls. He reverted to Judaism and Vermes served in many ways as a nexus between the two worlds. Vermes became famous for his revolutionary studies on early Christianity.

One of his most significant works, is the The Complete Dead Sea Scrolls in English: Seventh Edition. I have used it extensively for several of my works focusing on the Second Temple Period.

While some scholars prefer to use their own translations for specific publications, Vermes’ translation remains a standard for scholar and student like. Its important to note, that the text does not include Biblical texts but focuses in on the wide array of texts found at Qumran. For those interested in the biblical texts, The Dead Sea Scrolls Bible: The Oldest Known Bible Translated for the First Time into English is an option to consider. Posted by Rabbi Dr. Juan Marcos Bejarano Gutierrez the director of Yeshivat Meor Enaim. He is the author of The Converso Dilemma: Halakhic Responsa and the Status of Forced Converts.